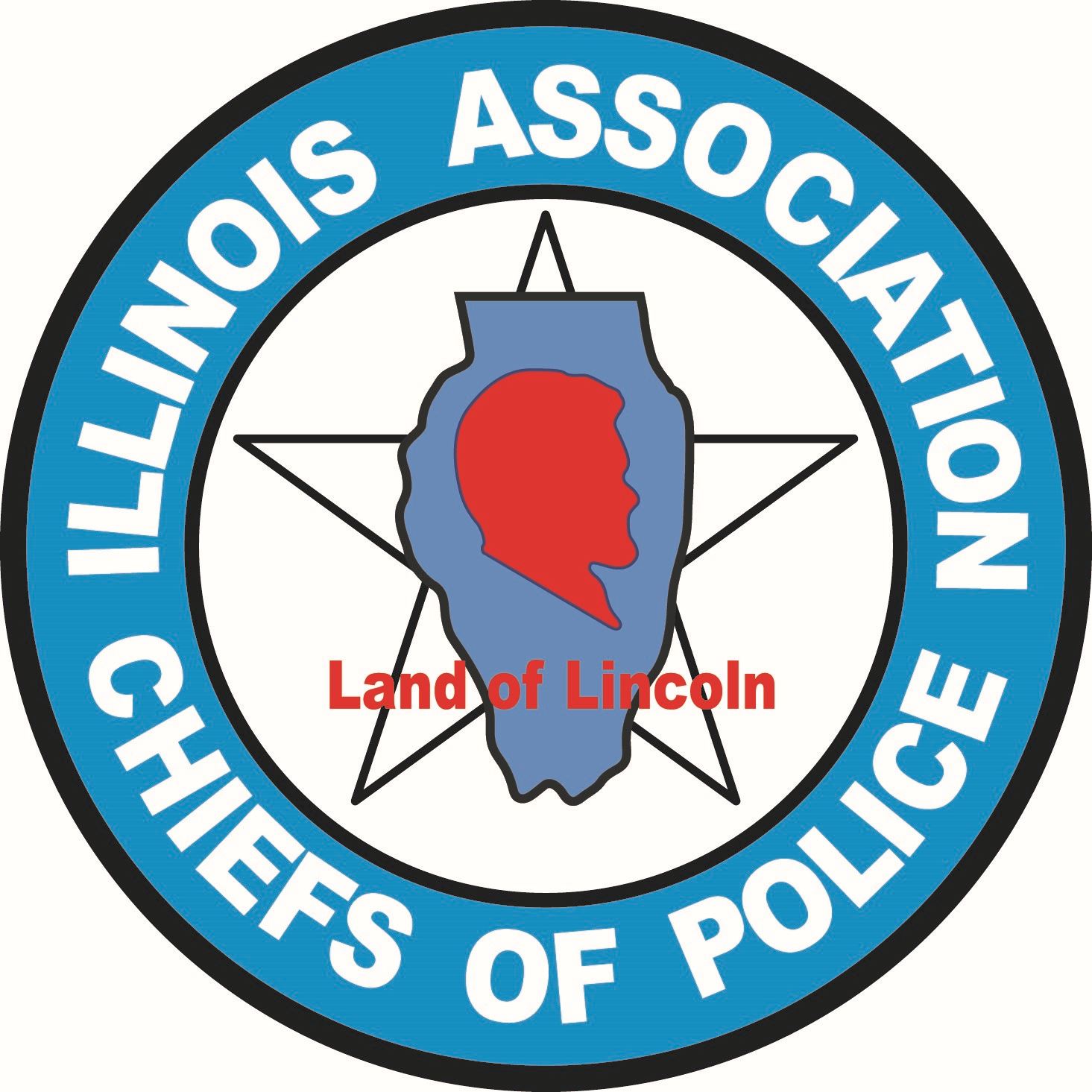 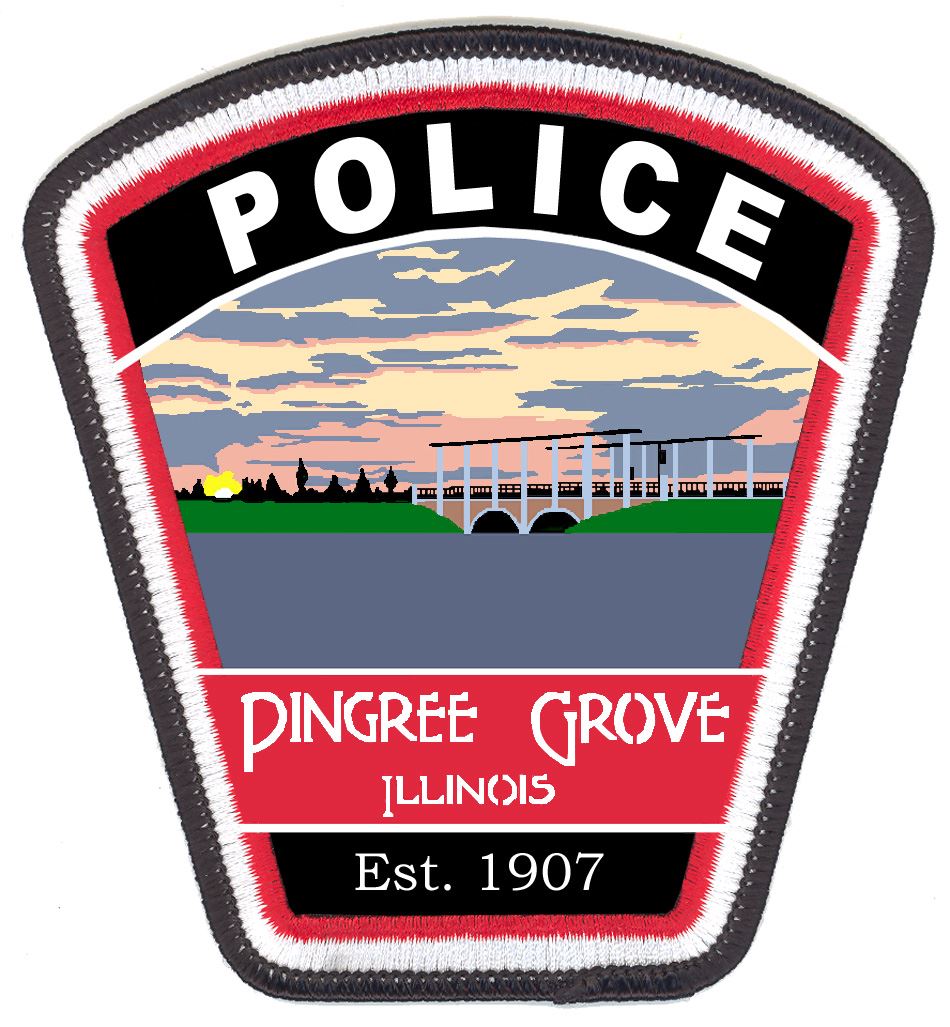 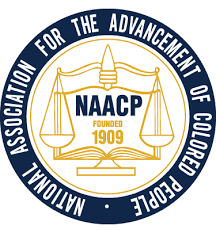 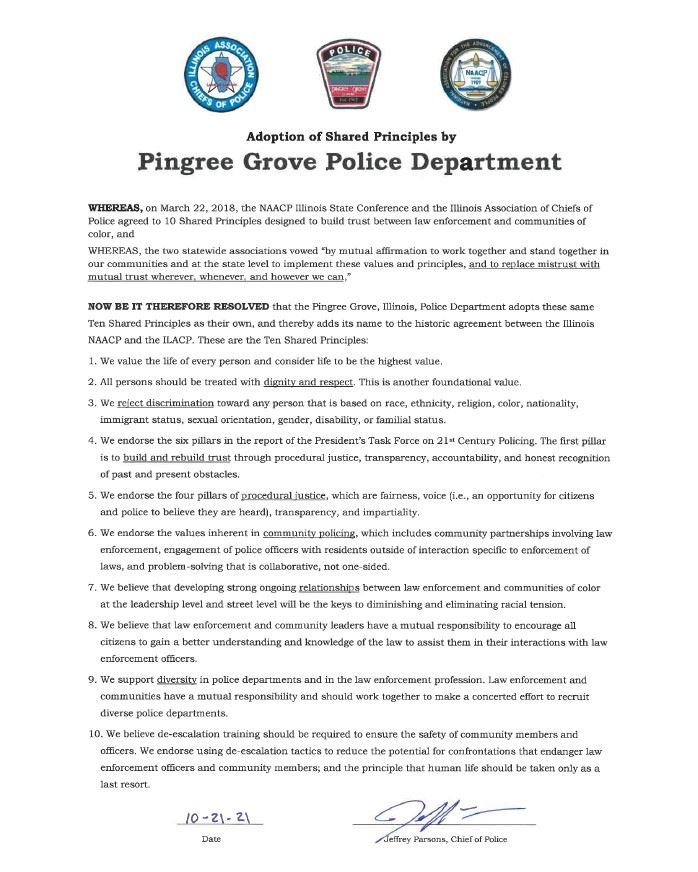 (Springfield, IL) - The Illinois Association of Chiefs of Police (ILACP) and the Illinois NAACP State Conference today announced a resolution of shared principles that are designed to bridge the gap of mistrust between police and communities of color. The first of its kind in our nation’s history, the agreement between a NAACP state conference and a statewide law enforcement agency identifies the common ground between local law enforcement and communities of color in their commitment to and passion for defending civil rights and keeping communities safe.

The announcement took place in the House chamber in the Old State Capitol where Abraham Lincoln served as a state representative and later delivered his famous "House divided" speech in 1858.

This initiative began late in 2014, four months after unrest erupted in Ferguson, Missouri. The ILACP decided to be proactive and sent a letter to the NAACP State Conference president, requesting a private meeting for a candid conversation. The association presidents at that time were Chief Frank Kaminski of Park Ridge and George Mitchell of Evanston. As protests and confrontations rippled throughout the country, both ILACP and NAACP determined they would forge a partnership ensuring safety, dignity and justice for all citizens and police officers alike.

“The more we work together the more we understand that we all want the same thing: to live in safe communities where everyone has the opportunity to live out the American dream and live up to our potential,” said James R. Kruger Jr., president of the ILACP. “In order to do that, both law enforcement and all the people we serve need to broaden our sense of community, rebuild trust and commit to shared values.”

The historic announcement of the Shared Principles Agreement was made in Springfield, Illinois, at the Old State Capitol, the site of Abraham Lincoln’s historic “House Divided” speech in 1858, when he was a candidate for U.S. senator. Springfield was also the site of race riots in 1908 that led to the formation of the NAACP.

The two associations conducted eight joint gatherings across the state of Illinois involving hundreds of leaders from law enforcement and communities of color who participated in World Café-style conversations on topics of mutual concern, and sessions called “Let’s Talk” at each association’s annual state conferences in the past two years.

“The ‘Let’s Talk’ and the World Cafe sessions have greatly enhanced conversations and paved the way for the development of a set of shared principles design to foster and build trust between communities of color and police agencies,” Haley said.

The conversations resulted in new ideas for moving forward and a stronger-than-ever commitment to working together to grow trust, improve relationships and keep our communities safe – and they identified the following shared principles:

In summary, commit to replacing mistrust with mutual trust wherever, whenever and however possible.

The Illinois Association of Chiefs of Police and the Illinois State Conference of the NAACP share the optimism and responsibility of building trust, developing formal and informal relationships at the local and state levels, and growing the number of partnerships committed to these historic Shared Principles.

They intend to spread the word about these Shared Principles at additional gatherings in different parts of the state.